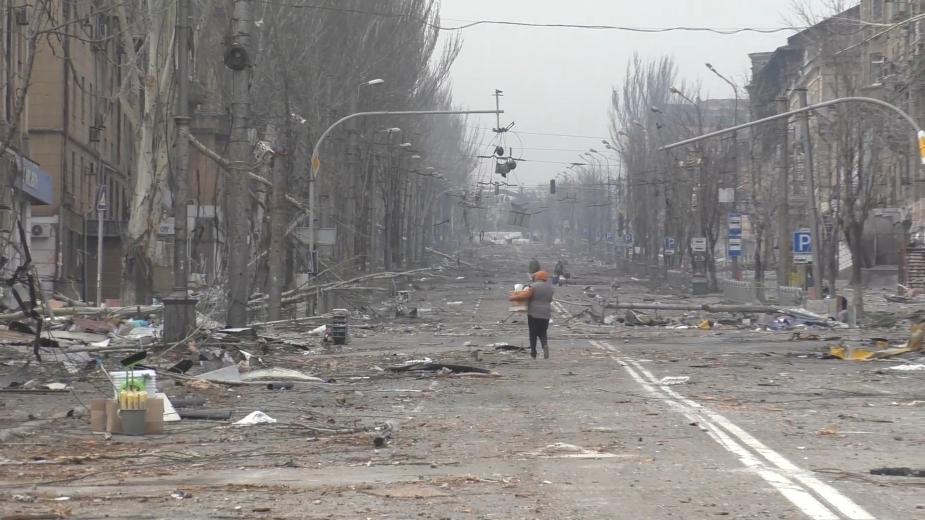 You need to be logged in to view the full version of this film (You must currently work for a TV broadcaster or be a content buyer to register). Fill out the contact form and we’ll send you an username and password.

When the Ukrainian city of Mariupol was besieged in the spring of 2022, the Italian journalist Maurizio Vezzosi was a remarkable eye-witness to the siege. Following the advance of the Russian troops, he was at times the only Western journalist reporting from inside the city, choosing to witness until the end, what should become one of the most significant and cruel episodes of the war in Ukraine.

In the streets of a collapsing city, among destroyed buildings and abandoned bodies, in dark basements that became a refuge of salvation, Maurizio meets the suffering population that remained trapped in their city. The people’s words signify their proud resistance to death, in the midst of the crossfire.

Previous works by the director and production company (selection):